I was recently in Lexington, KY and curiosity compelled me to checkout the nearby Ark Encounter.  As a scientist it was an “interesting” day, but I’ll leave all the religious and scientific discussions for someone else.  This, after all, is a 3D printing blog, not one discussing the dueling theories of intelligent design versus evolution.  You’ll see lots of things on your visit from animals to dinosaurs, but you’ll also see information on how they built the Ark and  3D printing/scanning had a role.

I think most people would agree Noah didn’t have a 3D printer at his disposal, however Ark is not bashful in saying they used modern technology in building the attraction.  Doing some digging online when I got home I discovered they even had several articleS on their official blog discussing it.  A major use of 3D printing was to make around thirty 12-inch characters for dioramas.  The blog has an entry describing the scanning with video game technolog (Kinect) and one with an advanced 76 camera scanning rig.  Checkout the video above for some cool details about how it all worked. 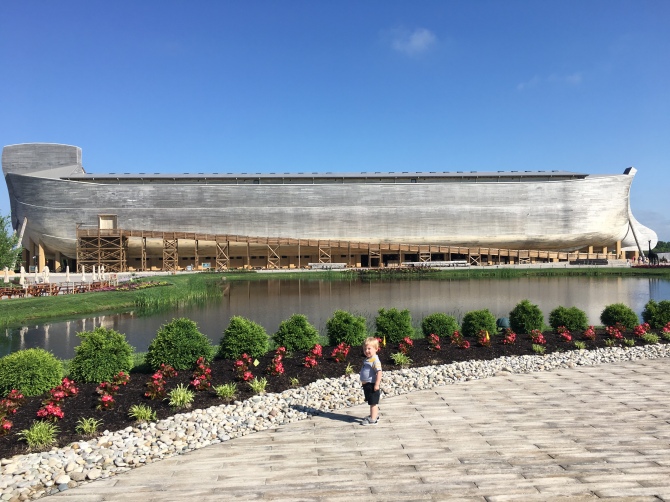 What was was also interesting is that the ark even had a 3D portrait studio in it! 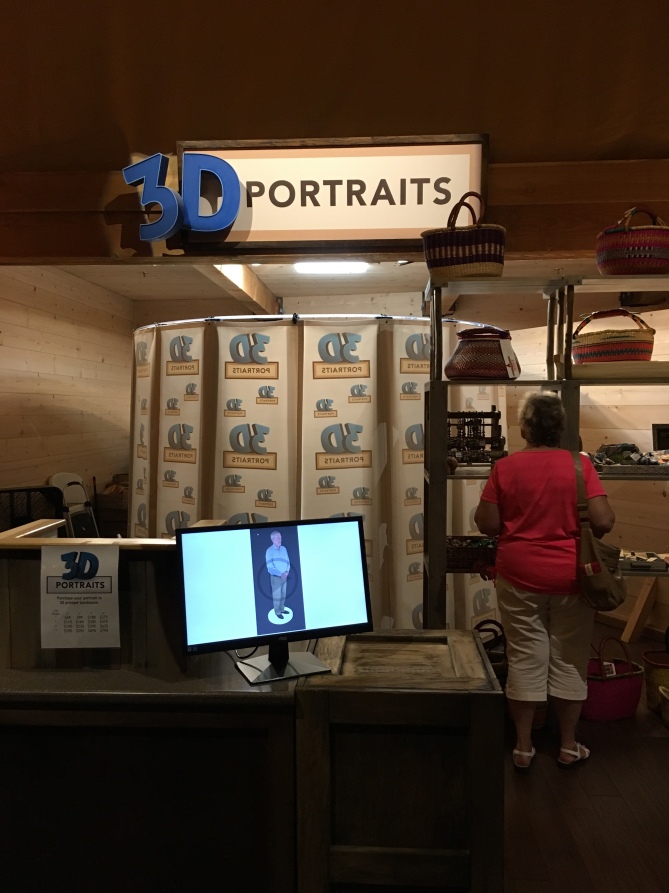 One thought on “Would Noah Use 3D Printing to Build an Ark? The Ark Encounter Did.”