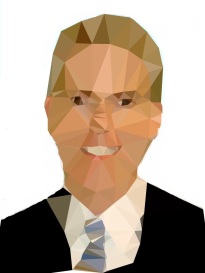 My initial experiences with 3d printing spanned a decade. The first 3d printer I encountered was a large state-of-the-art system for building prototypes. It was housed in its own glass-walled room in a large manufacturing facility. The second 3d printer I encountered several years later was sitting innocuously in a booth of one of the competitors at a high school robotics competition. It was about the size of a microwave oven and branded Makerbot. I immediately was intrigued, for unlike the first 3d printer I encountered years before, this one obviously was accessible to the masses. I quickly realized that I had seen two points along the timeline of the advance of 3d manufacturing and that timeline looked much like that of the development of the computer in decades past. I’ve been intrigued ever since.