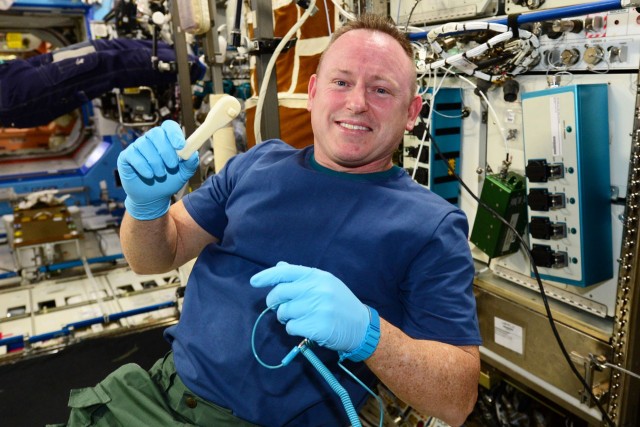 Our friends at Made In Space haven’t wasted any time putting the new ISS 3D printer to good use.  The crew at Made In Space heard that ISS Commander Wilmore really wanted a ratcheting socket wrench, so they went to work and designed one.  The group of files was then sent to NASA who transmitted them to the 3D printer aboard the ISS to make Commander Wilmore his early Christmas gift.  This marked the first time an object was designed on Earth and transmitted to space for 3D printing.  It’s so cool to see the printer being employed to make useful needed tools and not just novelty proof of concept work already in its very early days.  You can read all about it on the Made In Space blog.